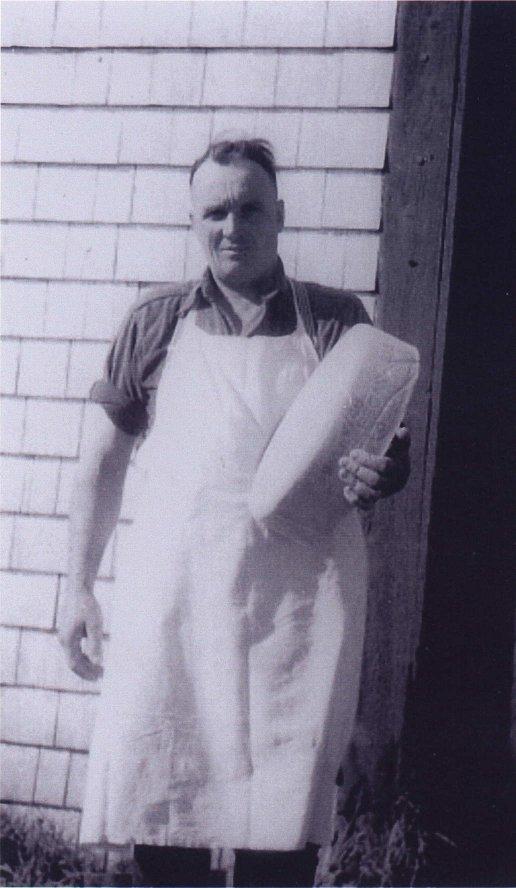 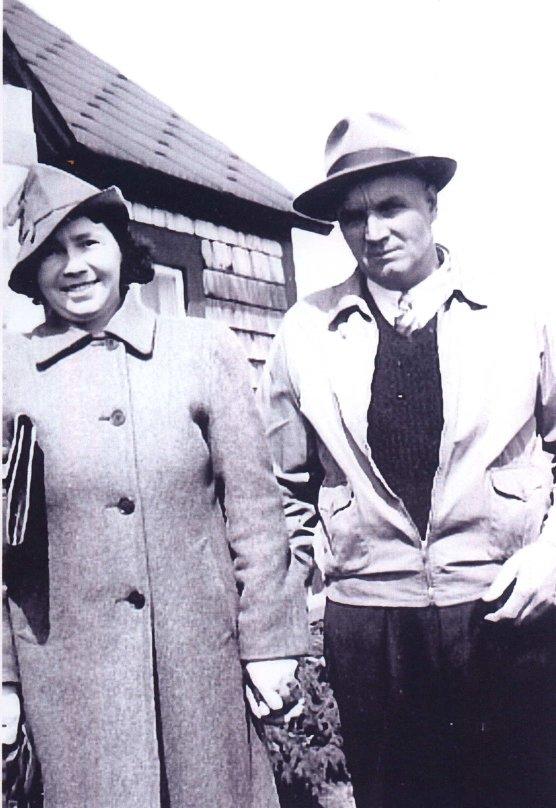 Joseph’s parents were married on 20 July 1896 in the Parish Church of Beoley, Wor. County. No one would know the problems the family would endure. Life for Joseph was to unfold into a very troublesome time. By 1901, the family was living in Sulihull, Warwickshire and the father was employed as a farm laborer. There was a brother to Joseph age 7 years listed on the 1901 census as Thomas Taylor, but later took the name of Evans as he was raised, until his marriage, by an aunt on his mother side of the family. A younger brother, John was born in 1900 and Joseph had a sister who was raised by his maternal grandmother. Mary Ann died leaving this young family. Alfred soon remarried another woman and together they had at least three other sons. Life for Joseph, after his mother’s death, became quite unbearable. Joseph began running away from his father & step mother to stay with his sister, believed to be called Agnes ,and his crippled elderly grandmother.  With his constant running away and missing school, his father was handed several truancy finds to pay. Whether these finds could be paid or not, did not seem to be the entire problem. On the application to the Middlemore Homes of Birmingham, the inspector reported that “ Joseph is ill-treated and not wanted by the step-mother and has a very miserable time of it”.

Joseph was taken into the Middlemore Home on 10 Oct. 1910 and would stay at this place until he was sent out to Canada.

Joseph departed from Liverpool on May 20th, 1911 on board the S.S. Carthaginian with over one hundred other children. They arrived in Halifax, Nova Scotia on June 2nd and an altogether new life would begin.

Joseph was taken by train to Peticodiac, Kings ,NB  where he was greeted by Dr. Charles A King and then taken by horse & carriage to his new home in Havelock, NB at the farm of John R. and Flora Price. Joseph became an instant member of the family now having five foster siblings.

Joe, as he became most commonly called, found his first pet as he disembarked from the carriage after arriving at his new home. A cute and cuddly little black creature with a strange white stripe. After picking up this little friend all the family chanted to drop it right then and of coarse doing as he was told, soon discovered the impact of being up close and personal with a skunk.

As years went by Joe found himself trying his hand at farming and lumbering. He would be up early and start the fires in the winter time at the school. Although he did not finish his high school levels, Joe was a steady person and always willing to do better. He married Audrey R Anderson, of Saint John, on 13 September 1921 and together they raised three children. During these years Joe and his wife would work in lumber camps in the winter but Joe was best known throughout New Brunswick as one of the Provinces top cheese makers. He received top honors from operating the Belleisle Creek cheese factory, as well as Hammond, and Havelock cheese factories. Top place diplomas were received for 1927, 1928, 1929, and 1932.

One of the enjoyable times in Joseph’s life was to be the caretaker of the Chisholm Lake Fishing Club. Here he would  have the Lodge ready for the member’s of the Club to fish and hunt at. Joe  was also a licensed guide for hunting and often would take American guests as well as local members out  on their hunting expeditions. Joe was very good at calling a Moose, which always fascinated his grandchildren  when they came to visit. With one husky, yet mournful moan from Grandfather, all eyes and ears where set scanning the outlined shores of the lake and there would come  the moose to his beckoned call.

Joe never had the opportunity to return to the UK but he did have correspondence from his older brother, Tom Evans. Photos would be exchanged between them, but  his family was seldom discussed  in his own home. Below, you will see two very important photos that were found in his belongings after his death. Hidden letters and photos have only been a partial assistance to discover who these folks are. Where did they go, who did they marry, are there any relatives left in England who can answer these questions?

The bride & groom are Ada & Tom Evans, Joseph’s older brother. The lady standing to the far left was an Aunt that Tom lived with until his marriage.
All that is known about this wedding photo is that this is believed to be a Taylor family wedding, but who are they? Do you know? Please contact  marionbhcd@gmail.com  if you can identify anyone.